The Weiser Law Firm was founded on the belief of taking a personal approach in providing legal representation. The Firm is a composed of talented New Orleans Lawyers who compliment their experience in various areas of the law. The firm is founded on the belief of not being afraid to take cases to trial, and thus its opponents will know that the Weiser Law Firm will see the case from start to finish.

At the Weiser Law Firm we work to provide you with the best possible case. We thoroughly evaluate your individual case, investigate possible defenses, review the evidence and consider the particular legal issues involved. We believe that our clients should be fully informed about every aspect of their case as the case progresses. As New Orleans Lawyers, We use our specialized legal knowledge and skill to advise you on the different courses of action available to you and the possible consequences of each course of action so that you can make the best decision about how your case should proceed. 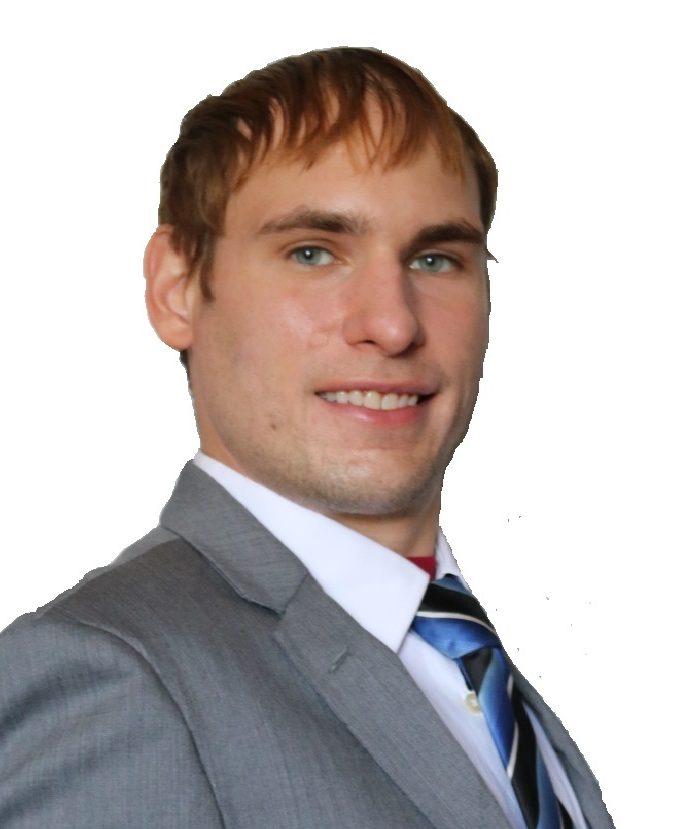 Mr. Weiser matriculated to Loyola University Law School earning a degree in Civil Law. During Law School Mr. Weiser worked for various attorneys in the New Orleans Area. He was also the President of the Criminal Law Society, Louisiana Association of Criminal Defense Attorneys at Loyola, and a member of the International Law Society. Harold E. Weiser was a committee member of the Trial Advocacy Program at Loyola and his final year he did Trial work with the Loyola Law Clinic.Unlike most criminal defense attorneys and divorce lawyers practicing in New Orleans, Mr. Weiser was born and raised in New Orleans. Mr. Weiser is a product of the Orleans Parish Public School System graduating from Benjamin Franklin High School.  Mr. Weiser stayed true to the city he loves so dearly by staying right here and attending Loyola University of New Orleans and earning a Bachelors of Arts Degree with Honors. 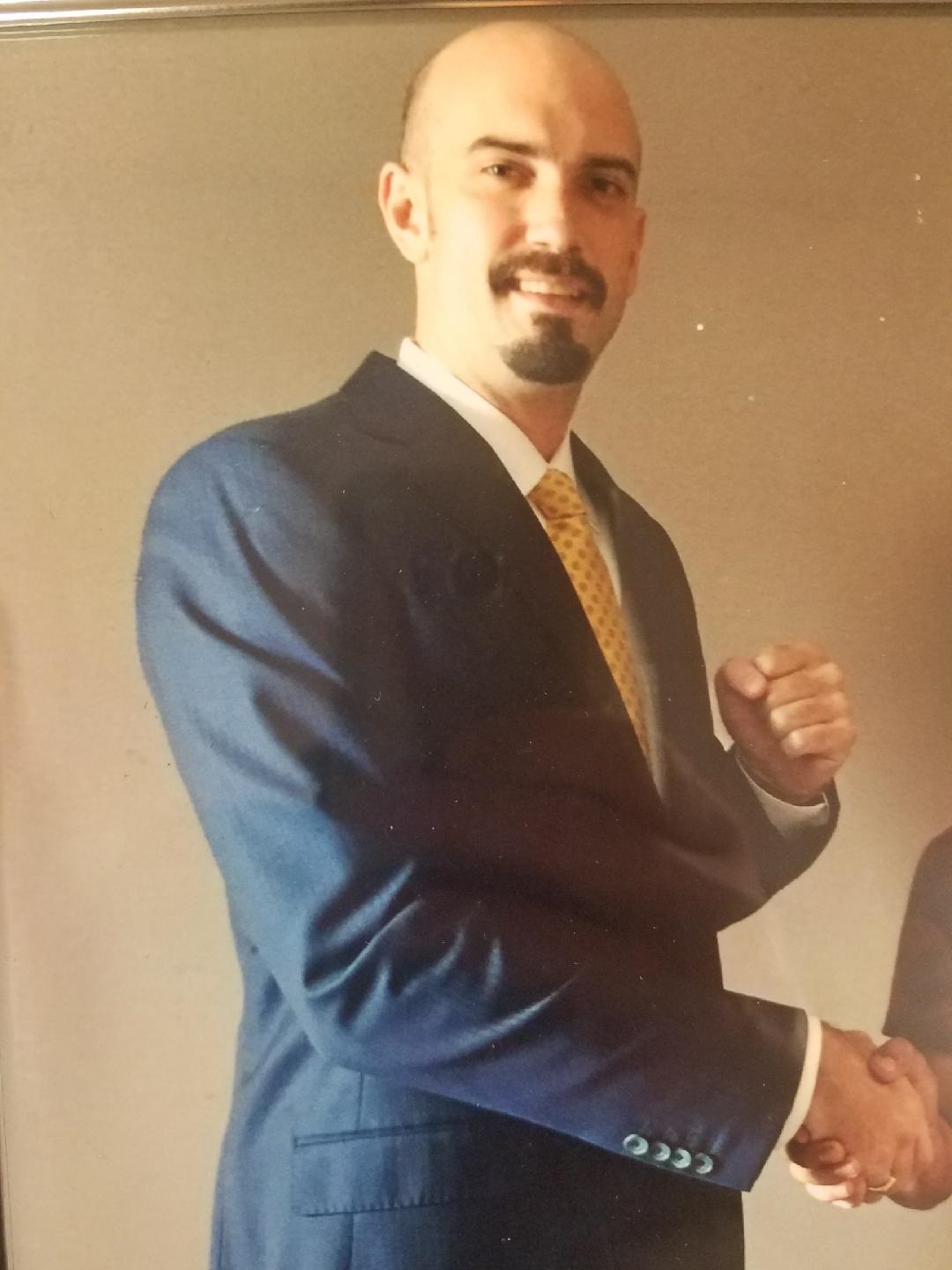 Please contact our New Orleans Lawyers today for a free consultation with an aggressive and resourceful attorney. We will work tirelessly to ensure the best possible outcome for your case. We are on call to assist you with your legal matter.